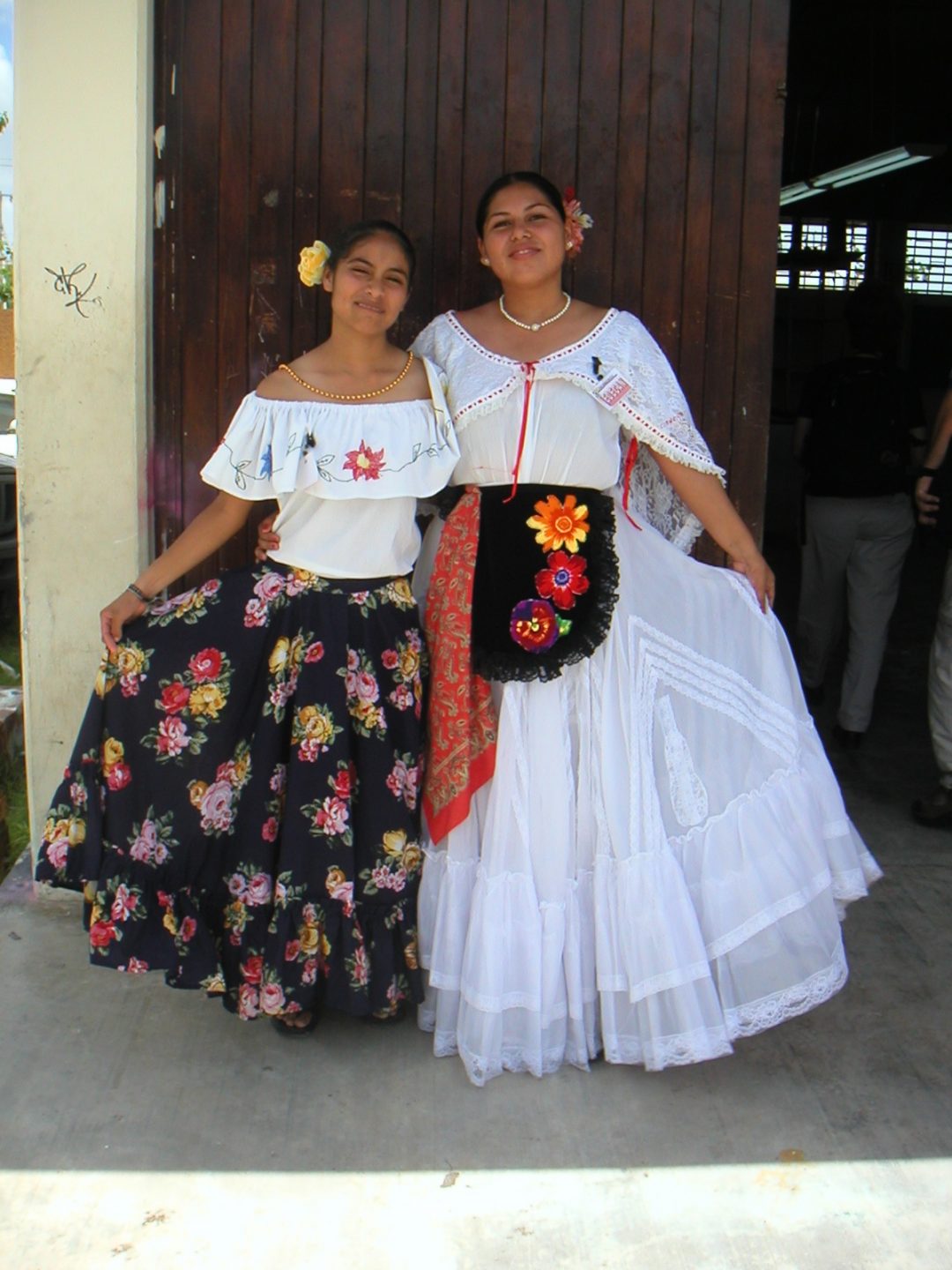 One of the first things I like to do during the first week of school is to ask my students, “Why learn a language?”  They usually give honest answers such as:  “because I have to, so I can get into a good college, etc.”  I then ask them (in small groups) to come up with a list of why knowing another language could be useful in the future.

We write the answers from each group on the board so they can see the list.  I emphasize the global economy and the importance of knowing another language for your job, so you can communicate with employees and clients from other countries.

Mention the number of people that speak the language they’re learning.

Italian – 85 million worldwide, the official language of Italy and Switzerland

When the students go to college, they may have a roommate from another country.   Many of my former students have told me that they have had these exact experiences:   one had a roommate from Colombia and another married a Mexican man and used her Spanish to talk to her in-laws.

Learning a second language creates new pathways and connections in your brain.

Language learning makes your brain more flexible and thus, easier to learn other languages in the future.

They say that each language that you learn makes it exponentially easier to learn other languages.  I have found this to be true as I learned French and Spanish as second and third languages myself.

The Joy of Interacting

For me, the most important reason for learning another language is the joy that you get from being able to interact with someone from another culture in their language.

When I start speaking Spanish to a native speaker, they instantly become my friend and welcome me into their family.  This has happened to me in grocery stores, at highway rest stops, on trains in Europe, etc.  You’d be surprised to know the stories that people will tell you and how helpful they are just because you are attempting to speak their language.  It’s an amazing experience!

Hopefully, you can share why learn a language with your students during the first week of school.  This helps give them a sense of purpose (other than trying to get a good grade) for their learning.  I’m looking forward to sharing more lesson plans, authentic videos of cultural events, tips, and ideas for your French, Spanish, German, Italian, and Portuguese classrooms.  I’m hosting these in my Free Resource Library – trust me, it’s like a treasure trove for language teachers!

There is a free self-evaluation tool and an All About Me Project.  These hold students accountable for their learning and teach them to be better language learners. Great tools to use at the beginning of the year and throughout the year.

Next Story
Breaking Down Stereotypes in Spanish Class 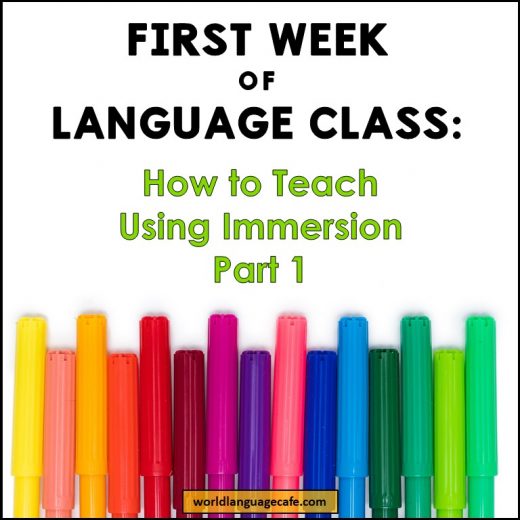 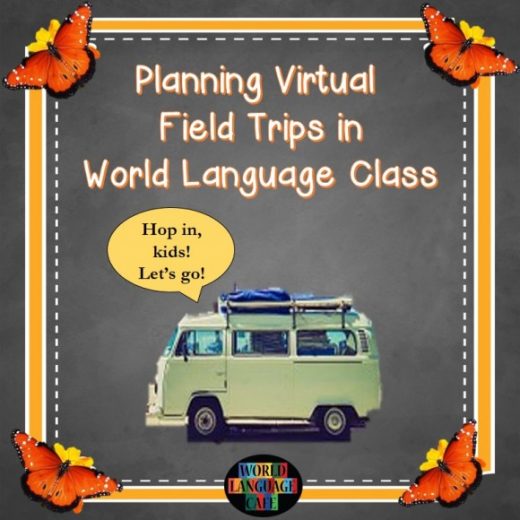 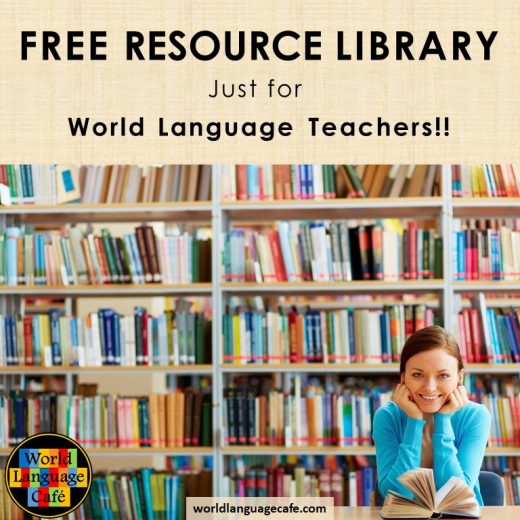